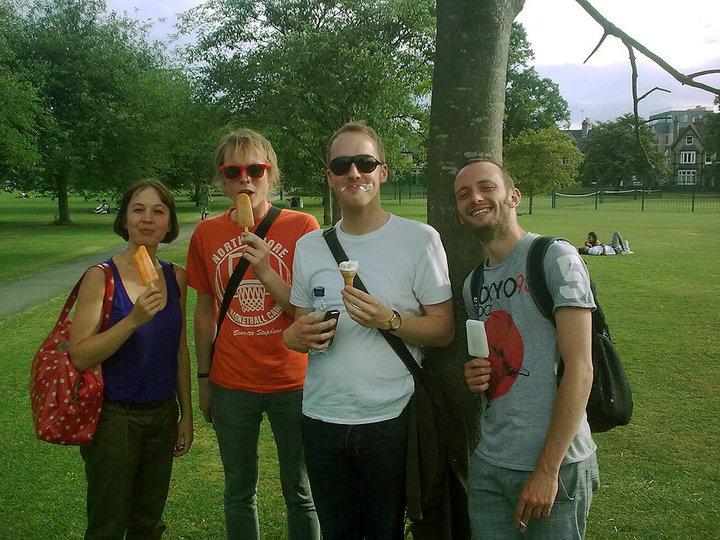 Red Shoe Diaries have announced that they’re calling it a day.

The band played at one of our Lexington shows in 2011 and Tom Grayson and Rob Mackinder from the band DJed at the club at the end of last year. The band leave behind two beautiful EPs, it’s just a shame that they never got to make an album. “Underage Disco” remains a lost classic in our eyes and the songs on When I Find My Heart… EP were staggeringly good.

It’s not all bad news though as a new band featuring members of Red Shoe Diaries are starting up. Seabirds first gig will be at the Leicester Indiepop Alldayer on Saturday 23rd March.

With all of our favourite bands splitting it does set up a Shrag, Standard Fare, Red Shoe Diaries reunion show for 2023 rather nicely.