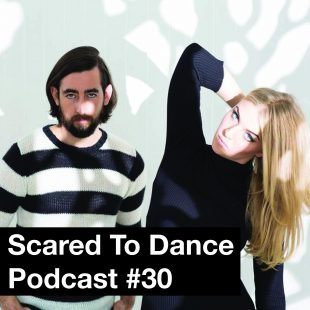 It’s our latest podcast and once more we bring you totally new music.

We start off with the new single from The Pains of Being Pure at Heart, taken from their forthcoming album Days of Abandon. We then have an exclusive song from Comet Gain and the latest from one of our favourite bands Slow Club.

New York’s Island Twins give us a blast from their second LP Spanish Blood and there’s a previously unheard track from Freschard & The Wave Pictures.

Ramesh, formerly of Voxtrot, comes in with “1111” and we have a new song from Night Flowers who’s EP launch we’ll be DJing at next month. We also bring you Babe, Making Marks and Black Twig.

We serve you up a slice of pop punk from Martha which is taken from their upcoming debut album and Joanna Gruesome side-project Grubs.

There’s also the new tracks from Terry Malts, The Hundredth Anniversary, The Soft Close-Ups, Heroes of the Mexican Independence Movement, Tony Molina, The New Tigers, Mariam the Believer and Steiner.