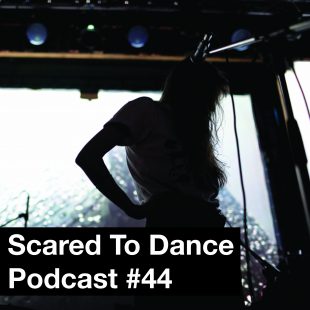 We have all new music on our podcast.

We start with Future Islands who have released “The Chase” as a stand alone single. That’s followed by Django Django whose second album Born Under Saturn is out now and former Pipettes frontwoman Gwenno with the magnificent “Patriachaeth”.

Mammoth Penguins are playing at our next gig night and their lead track “When I Was Your Age” sits alongside fellow Fortuna POP! label mates Joanna Gruesome new single “I Don’t Wanna Relax”. Plus there’s Pinkshinyultrablast and Kid Wave.

Mac DeMarco has a mini-album coming out on Captured Tracks and we feature “The Way You’d Love Her”. We also have new material from Rozi Plain, Sleater-Kinney, Conor Oberst’s Desaparecidos, Spirit Club and Sharon Van Etten.

Sweden’s The Legends are back and so too are Peter Bjorn and John for the first time in four years. Also on the podcast we have Jamie xx, Azure Blue, Bel Étage, The Color Waves and Tigercats’ Laura K.