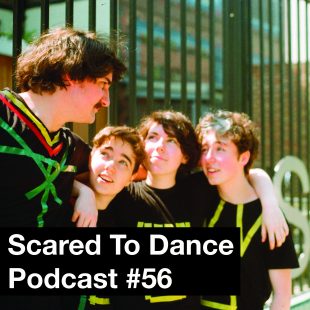 We have the best new music from the past month on our podcast.

The Spook School kick things off with the superb “Gone Home” followed by The Hayman Kupa Band who release “Someone to Care For Me”.

We lift “Ancient Rolling Sea” by Slow Club and “Sane” from Fear of Men from their forthcoming albums.

Super Furry Animals return with the fantastic “Bing Bong” as do Peter Bjorn and John, Sally Shapiro, Citizen Helene, Pheeyownah, Whitebelt and Kid Canaveral. We also have a trio of tracks from Odd Box Records with new material from T.O.Y.S, Rainbow Reservoir and City Yelps.