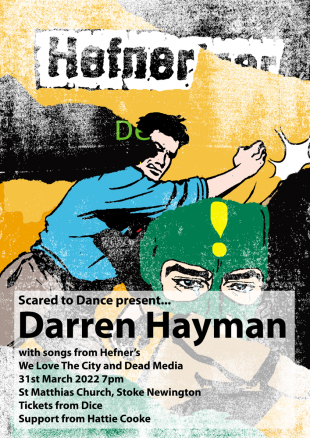 Support comes from Hattie Cooke at St Matthias Church and tickets are on sale at DICE.

Hattie Cooke is a solo artist, composer and producer. In 2016 she released her eponymous debut album with Third Kind Records. Having supported a number of acclaimed musicians including Jeffrey Lewis, Haiku Salut and RM Hubbert, Cooke initially garnered a reputation as a writer of gently crafted, melancholic pop and folk songs. In 2019, she released her first instrumental album, The Sleepers. It’s critical and commercial popularity cemented her position as one to watch on the UK electronic music scene.  Hattie’s third album Bliss Land received a dinked edition and was released in 2021 to critical acclaim.