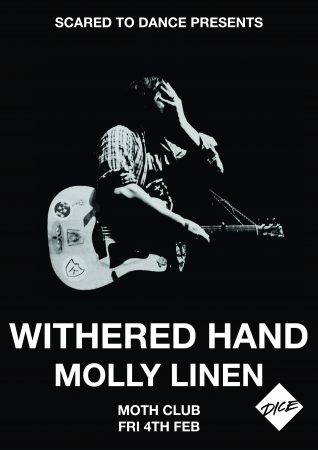 You can get your tickets at DICE.