Support comes from Hatty Taylor at The Victoria

Support TBA at The Ivy House and tickets are on sale at DICE. 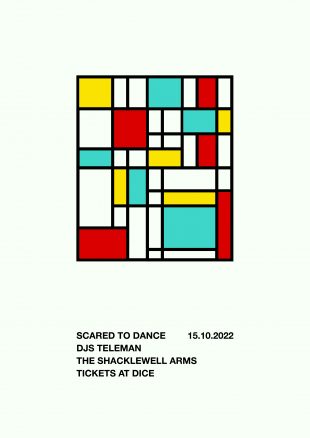 We’re back on Saturday 15th October at The Shacklewell Arms.

Our guest DJs are Teleman. Hiro Ama from the band will be playing records at the club in the run-up to the release of their new album. 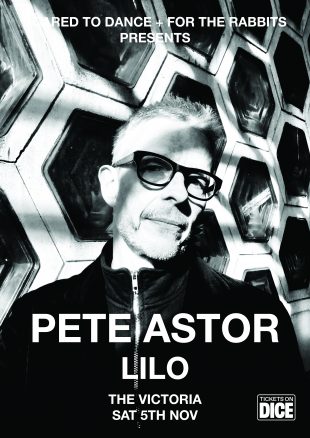 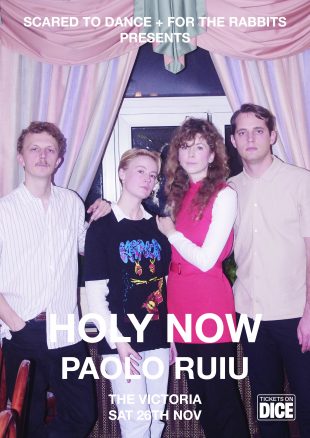 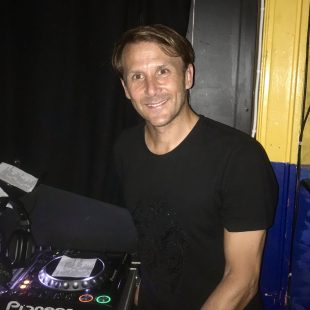 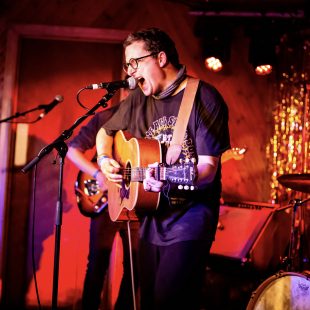 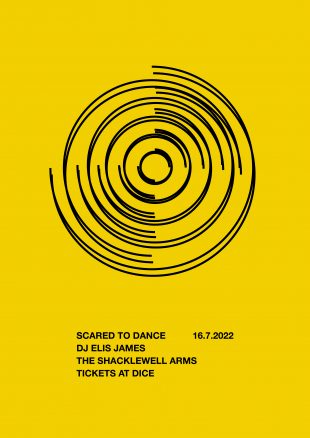 We’re back on Saturday 16th July at The Shacklewell Arms.

Our guest DJ is Elis James. We’re delighted to welcome the comedian, broadcaster and actor back to the club after his brilliant set earlier in the year when he played Dusty Springfield, Echo & The Bunnymen, Can, Wire and Super Furry Animals. 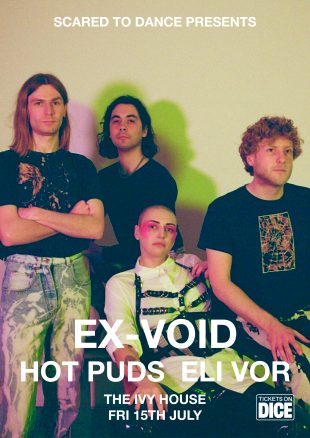 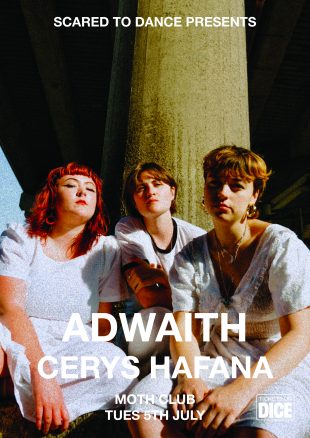