The comedian is back at The Shacklewell Arms

Support comes from Ben Maier at The Victoria

Support comes from lilo at The Victoria 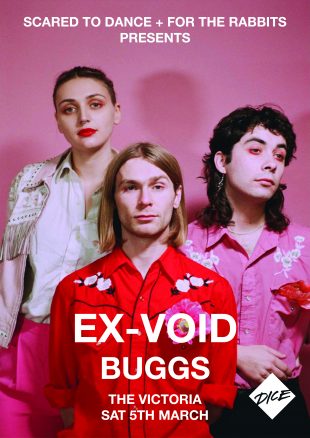 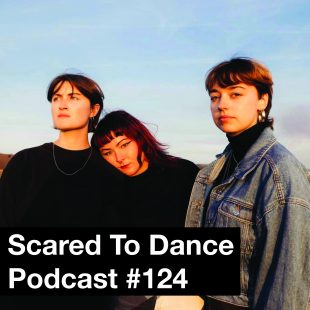 Our monthly new music podcast returns with our pick of the best new indie and alternative music.

Adwaith release the lead track “ETO” from their forthcoming second album out this summer on Libertino Records.

Porridge Radio preview their new LP Waterslide, Diving Board, Ladder to the Sky with “Back to the Radio” and Wet Leg have a new single with “Angelica”.

Cate Le Bon has released one of our favourite albums of the year so far in Pompeii and we lift “Remembering Me” from it and Ailsa Tully is back with the beautiful “Salt Glaze”.

Future Islands put out “King of Sweden” and Los Bitchos continue their fine run of singles with “The Link Is About to Die”.

Franz Ferdinand have a greatest hits album coming next month and one of the two new tracks “Curious” is featured alongside Chubby and the Gang, Big Dipper, crush and Japanese Television. 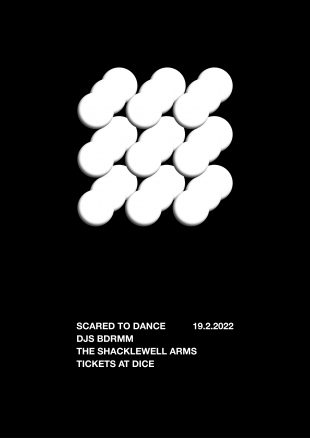 We’re back on Saturday 19th February at The Shacklewell Arms.

Our guest DJs are bdrmm. Ryan Smith from the band will be behind the decks for the first time. We’re big fans of the band’s debut LP which was lauded by Rough Trade as one of their albums of the year.

Our last club night at The Shacklewell Arms sold out. Early bird tickets are now on sale at DICE. 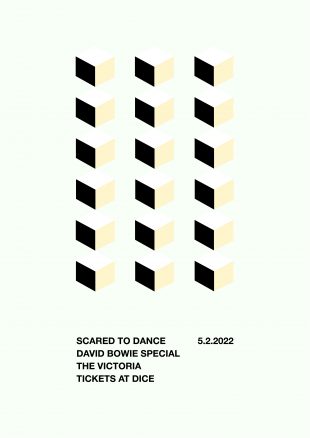 We’re back on Saturday 5th February with a David Bowie Special at The Victoria. 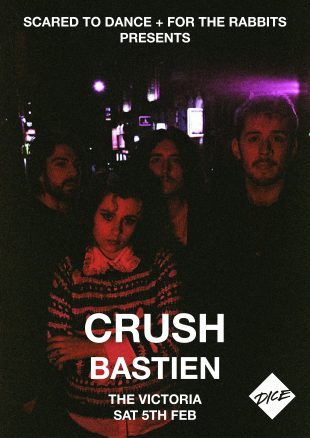 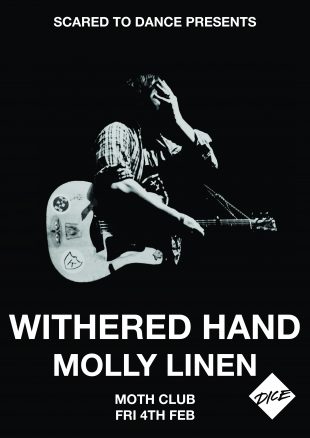 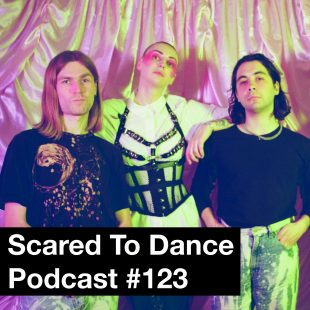 We kick off the year with our pick of the best new indie and alternative music on our monthly podcast.

Ex-Vöid have announced their debut album Bigger Than Before on Don Giovanni Records and Prefect Records and we have the lead single “Churchyard”.

One of our favourite new bands The Bug Club put out “Intelectuals (Money Version)” and The Wave Pictures tease their first album in four years with “Flight From Destruction”.

Hatchie returns with “Quicksand” and we have the fantastic “Figure Skater” from Charles Watson’s forthcoming album Yes and “The Reason” from Tigercats.

Pavement share the previously unreleased “Be the Hook” and Savage Mansion are back with “The Crucible” alongside Pictish Trail, Fluid Tower and NewDad. 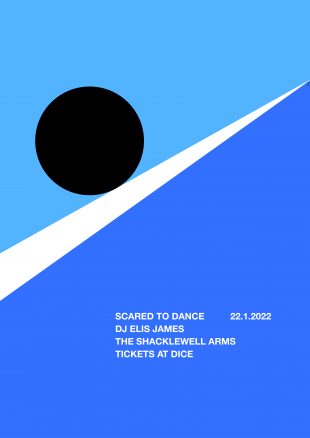 We’re back on Saturday 22nd January at The Shacklewell Arms.

Our guest DJ is Elis James. We’re thrilled to welcome the comedian, broadcaster and actor to the club for the first time for what promises to be a special guest DJ set. 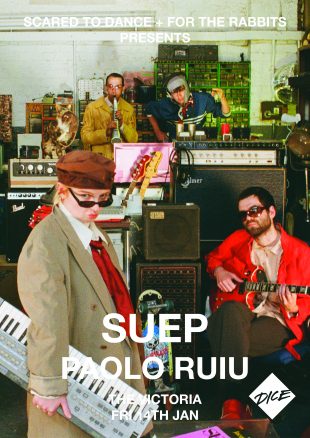 SUEP headline the Scared To Dance and For The Rabbits monthly gig night on Friday 14th January.

With a debut single “Domesticated Dream” described by BBC 6 Music’s Marc Riley as “perfect pop”, London’s SUEP are a band making an instant impact. Featuring members of Porridge Radio, Garden Centre and Joanna Gruesome, SUEP were, in their own words, “borne out of a near-decade of wearing silly clothes and deconstructing pop together”. Teaming up with the Memorials of Distinction for the release of their new single “Misery”, SUEP are a band you won’t want to miss.

A second-generation Sardinian-Brit raised in the London suburbs, Paolo Ruiu first came to the world’s attention as one half of the critically lauded duo Young Romance. With the band’s touring plans curtailed, Paolo took the time to explore his musical desires as a solo artist, sharing several singles throughout 2021. Those tracks are now set to be drawn together as his debut EP, Low, due out later this month. Written and recorded in Ruiu’s home studio on a desk used by Pink Floyd and a Tascam 424 cassette recorder, Low is a celebration of analogue recording, featuring elements of 70’s psychedelia, lo-fi indie and vocals smothered with delightful waves of echo.