YUMI AND THE WEATHER GIG ON SAT 26TH JUNE

Support comes from GN at The Victoria

Support comes from Ailsa Tully at The Victoria

New music gig night is monthly at The Victoria 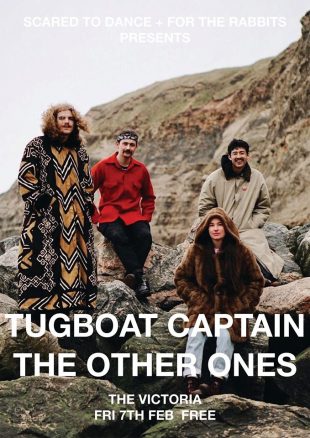 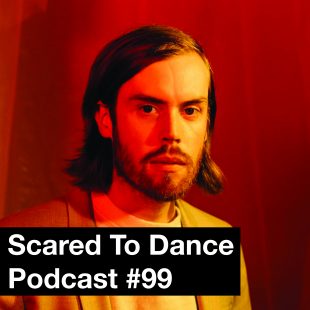 We kick off the year with our pick of the best new music on our monthly podcast.

Wild Nothing, the dreampop project of Jack Tatum, are back with “Blue Wings” taken from their Laughing Gas EP on Captured Tracks.

CIEL’s new single “The Shore” is taken from the bands upcoming Movement EP which is out this spring. Wire return with “Primed and Ready” from Mind Hive and Bad Plumbing posthumously release “Bad Mood”.

SUDS are set to play our gig night and we have their latest single “You’ll Feel Better” and Belle and Sebastian put out “There Is and Everlasting Song”.

Savage Mansion have announced their second album Wild Country on Lost Map and we feature “Karaoke” alongside Sacred Paws and Hinds. 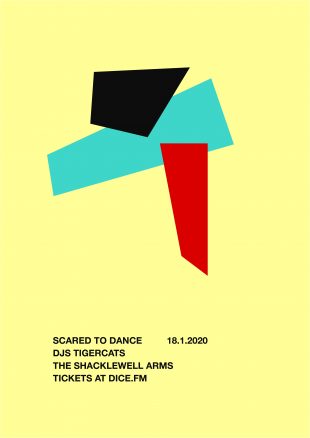 We’re back on Saturday 18th January at The Shacklewell Arms in Dalston.

Our guest DJs are Duncan Barrett and Paul Rains from Tigercats. Last time they DJed at the club they played a brilliant set including Blondie, The Slits, Sonic Youth, Pixies, Pavement, Jonathan Richman and The Beach Boys. You can listen to one of his past DJ sets on Spotify. If you have any song requests you can post them in the Facebook event.

We’ll be playing our mix of indiepop, post-punk, new wave and sixties music.

Tickets are on sale at DICE and WeGotTickets. 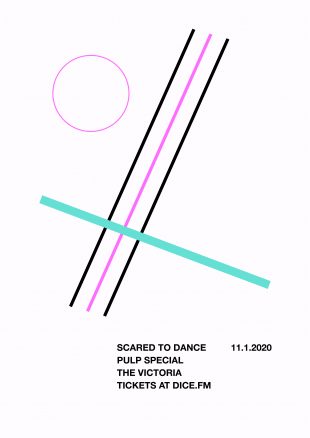 We kick off the year with our Pulp Special on Saturday 11th January at The Victoria.

Our guest DJ is Bobby Foster from London’s top Britpop night Star Shaped. You can listen to what he played at our last Pulp night on Spotify. Expect to hear the best from It, Freaks, Separations, His ‘N’ Hers, Different Class, This Is Hardcore and We Love Life and more. If you have any song requests you can post them in the Facebook event.

We’ll be playing Pulp alongside our usual mix of indiepop, post-punk and new wave music.

Tickets are on sale at DICE and WeGotTickets.

bdrmm headline the Scared To Dance and For The Rabbits gig night on Saturday 11th January at The Victoria.

Support comes from CIEL and you can get your free tickets at DICE.

Hailing from Hull, bdrmm are a quintet who infuse what they describe as introverted small-town sketches, with the lush, musical expanse of shoegaze and dreampop. After catching the ear of many with a handful of self-released singles, the band recently teamed up with cult shoegaze label, Sonic Cathedral for the release of their sublime debut EP, If Not, When?

Describing their sound as, “slacker-shoegaze”, on If Not, When?, bdrmm take influences from the dreamy-soundscapes of Beach House, the jangly tones of DIIV and more recently a healthy dose of driving post-punk, in doing so creating a sound all of their own. Having gained fans in the likes of Huw Stevens, Steve Lamacq and John Kennedy, bdrmm’s ability to make adolescent disconnection sound this broad and exciting, marks them out as a band not to be missed.

Originally from Groningen in Holland, CIEL have now made Brighton their home and have been winning over audiences with their dreampop snapshots ever since. The band released their debut EP back in 2017 and have recently been squirrelled away working on new music. Having previously supported the likes of Penelope Isles, Marika Hackman and Sasami, CIEL will provide the perfect accompaniment for a night of getting lost in glorious shimmering reverb. 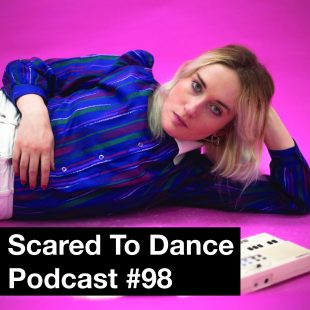 We end the year with our pick of the best new tracks on our monthly podcast.

Welsh Music Prize winners Adwaith return with a double a-side and we feature “Orange Sofa” alongside “Black Tar” from the forthcoming Mission Bells LP by The Proper Ornaments.

Hot Chip release “Positive” from their latest album and we have the excellent “Slumlord” from Baxter Dury.

“Lilac” is the first new music we’ve heard from Porridge Radio since signing to Secretly Canadian and Cheerbleederz put out “Say 2 U”.

Fortitude Valley is a new band featuring members of Tigercats, Martha and Night Flowers and we have their debut single “Wreck”. There’s also new tracks from Fanclub, The Leaf Library, Iggy Pop and Hanya.