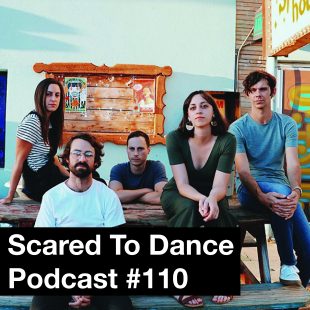 We say goodbye to 2020 with our final new music podcast of the year.

Sun June release their sophomore LP Somewhere on Keeled Scales early next year and we have the brilliant “Bad Girl”.

Tacsidermi is a new band comprised of Gwenllian Anthony from Adwaith and Matthew Kilgariff and they put out their debut single “Gwir”.

Kiwi Jr. are back with “Cooler Returns” from the album of the same name out next month on Sub Pop Records.

GN is the solo venture of George Nicholls from Joanna Gruesome and The Tubs. He releases his first 7″ “Home Business” on Prefect Records.

We lift “The More I Hear the Less I Believe” from Yumi and the Weather’s Some Days EP and there’s new material from Teleman’s Tom Sanders, Freschard and This Is the Kit.

Melby return with “Common Sense” and there’s the latest from The Paranoyds, Nightshift, Madisyn Whajne, Drew Citron and Mt. Misery. 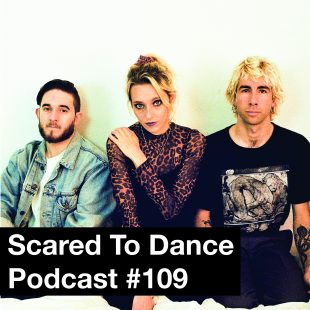 Our monthly new music podcast is back.

We begin with CIEL who release their fantastic new single “All My Life”.

Hot Chip collaborate with Jarvis Cocker on the disco-flavoured “Straight to the Morning” and fellow Domino labelmate King Creosote releases his first new music in four years with the breathless “Susie Mullen”.

“Born in a War” is taken from the latest Future Islands LP and we have “Sad Cowboy”, the lead track from Goat Girl’s forthcoming On All Fours.

Oceanator has released one of our favourite albums of the year and we lift the driving “I Would Find You” from it alongside The Luxembourg Signal, Tiña and Eades. 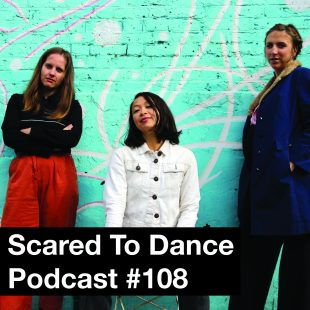 Our podcast is back with our selection of the best new alternative tracks from the past month.

Shade Ray kick us off with their debut single “Emperor”. It’s their first release under their new moniker having previously released music as Marine.

This Is the Kit’s new album Off Off On is out now on Rough Trade Records and we have “Coming to Get You Nowhere” alongside “Pure Emotion” by Tree Trunks.

Big Joanie have signed to Kill Rock Stars and they put out “Cut Your Hair” plus we have “Hypnagogia” from the new Death Valley Girls LP Under the Spell of Joy.

Flowers return with “Erik” on one of our favourite indie labels Slumberland Records and we lift “Small Island” from the new Firestations EP.

Also on the podcast there’s Yumi and the Weather, Smokescreens, Sulka, Lyys, Gold Baby, Swallow Cave and Nancy Gaffield and The Drift. 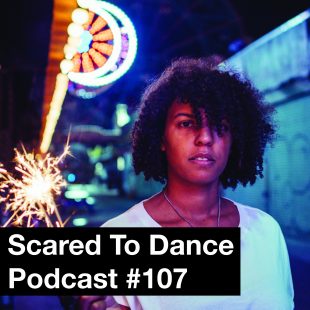 Our monthly podcast is back with our pick of the best new indie and alternative music.

Oceanator releases her debut album Things I Never Said on Big Scary Monsters and we kick off with the superb “Heartbeat”.

The Luxembourg Signal return with their third LP The Long Now and we feature “2.22”.

We lift “Moonlight” from the upcoming As Long As You Are from Future Islands and there’s the latest from Rosehip Teahouse and Kindsight.

“It’s Summer and I Don’t Feel Like Smiling” is the new single by Exeter trio Soot Sprite. Tugboat Captain put out “Day to Day” from the forthcoming Rut and there’s “Repeat” from Naked Roommate.

Lean Logic is the new project from Rose Keeler-Schäffeler of Keel Her and Nick Carlisle from Bamboo. Their debut single “Safe in a Dream” is now out on O Genesis Recordings. 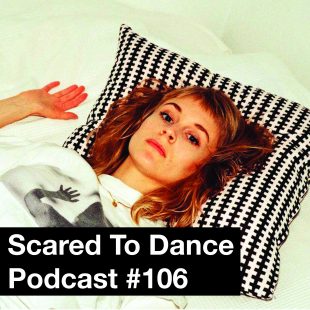 Our new music podcast returns with our pick of the best alternative music from the past month.

Loaver is Malmö based singer-songwriter Linnea Hall. She’s set to release her debut LP Fern on Rama Lama Records and we preview it with “Bloom With Me”.

The Cribs are back after a three year hiatus. They’ve announced their new album Night Network and we have the lead single “Running Into You”.

The fabulous Big Joanie put out a cover of Solange’s “Cranes in the Sky” and there’s new material from Death Valley Girls and The Beths.

We have a Pete Astor exclusive with “Opening Lines” taken from his new 7″ The Attendant alongside Martha Ffion, Matt Berninger, Emma Kupa and Hanya. 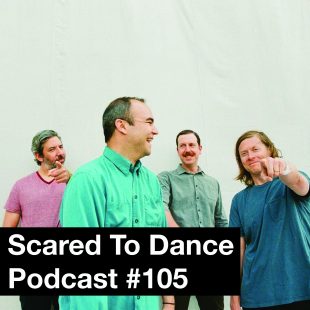 Our monthly podcast is with our summer selection of the best new alternative music.

Future Islands drop their first new material in three years with “For Sure”.

JARV IS… release Beyond the Pale this month on Rough Trade Records and we feature “Save the Whale”.

Rachel Aggs of Trash Kit, Shopping and Sacred Paws puts out her debut LP on Lost Map Records as part of their Visitations series which we preview with “New Beat”.

Fear of Men are back after a prolonged hiatus with “Into Strangeness” and there’s the latest from Es, PINS and bdrmm.

Michael Stipe collaborates with Big Red Machine on “No Time For Love Like Now” plus Estella, Perfume Genius, Lyys and Tree Trunks.

The Radio Dept. continue their run of singles with a cover of The Tri-Lites “You’re Lookin’ at My Guy” alongside Hoops, Sea Pinks and The Anderson Tapes.